How did the host of “Rock and Roll Jukebox” in the 70s become one of the nation’s best known bluegrass disc jockeys?

Lee Michael Demsey is interviewed by editor Dan Miller on Bluegrass Unlimited Magazine podcast No. 96, which premieres August 22.  The wide-ranging conversation covers Lee’s career in radio; WAMU, Bluegrass Country and the Washington bluegrass scene, and how he’s been compiling the monthly bluegrass top 30 for the last 32 years.

Lee started at WAMU-FM as a substitute engineer when he was a student at The American University.  He became the stations’ rock ‘n roll DJ, and moved to bluegrass in 1982.  He was named IBMA Broadcaster of the Year in 1991, and was honored with IBMA’s Distinguished Achievement Award in 2021.

You can find the podcast at the BU website, as well as other popular podcast sites. 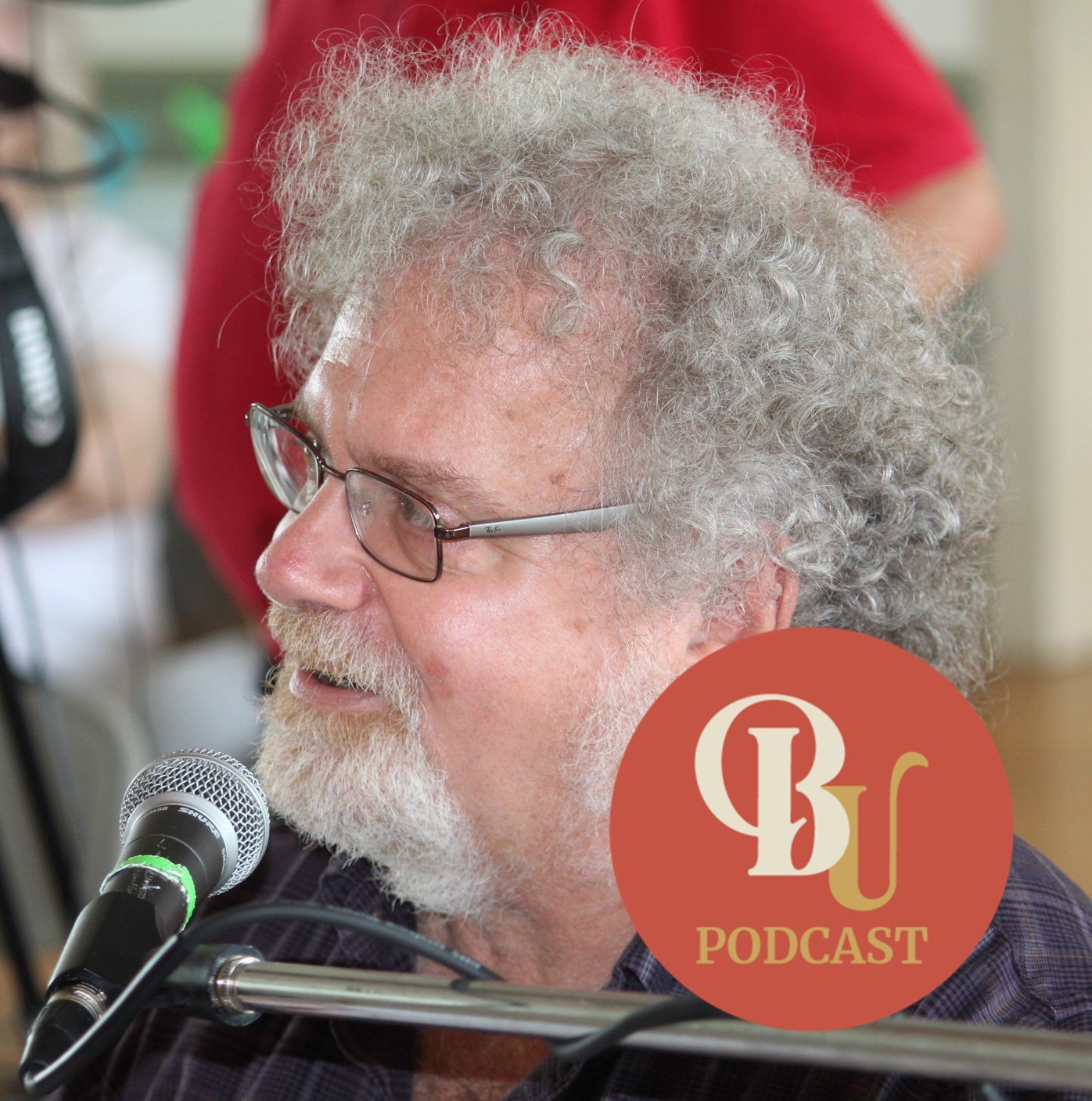