Brad Kolodner Elected to IBMA Board 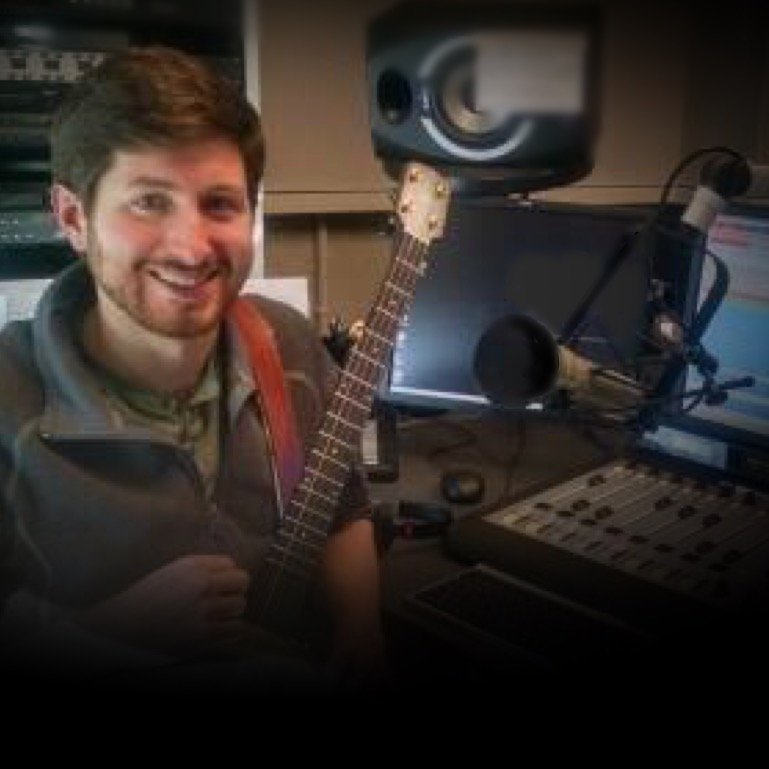 Brad Kolodner, host of the Brad Kolodner Show and Old Time Jam on Bluegrass Country, has been elected to the Board of Directors of the International Bluegrass Music Association (IBMA).

He will serve a three-year term on the Board beginning in June 2021, representing the broadcast media constituency in IBMA.  He replaces outgoing Board member Bob Webster, who was a producer and host at Bluegrass Country from 2002 to 2012.

Brad graduated from Ithaca College in 2012 with a degree in Television/Radio and joined WAMU’s Bluegrass Country in 2013.  His weekly roots music radio programs feature new releases and in-studio interviews from a cavalcade of progressive bluegrass, Americana and old-time artists.  He was awarded an IBMA Award in 2016 for Industry Involvement and in 2019, he became the youngest person nominated as IBMA Broadcaster of the Year.

Outside of radio, Brad is an active musician, playing clawhammer banjo and touring in a duet with his father Ken Kolodner and the acoustic roots music quartet Charm City Junction, a string band fusing Irish, old time and bluegrass music.  Charm City Junction was a 2016 IBMA Momentum Band of the Year nominee.

The International Bluegrass Music Association is a nonprofit professional organization that connects, educates, and empowers bluegrass professionals and enthusiasts, honoring tradition and encouraging innovation in the bluegrass community worldwide.

In 2020, Bluegrass Country and the IBMA established a media partnership to grow the audience for bluegrass music worldwide. 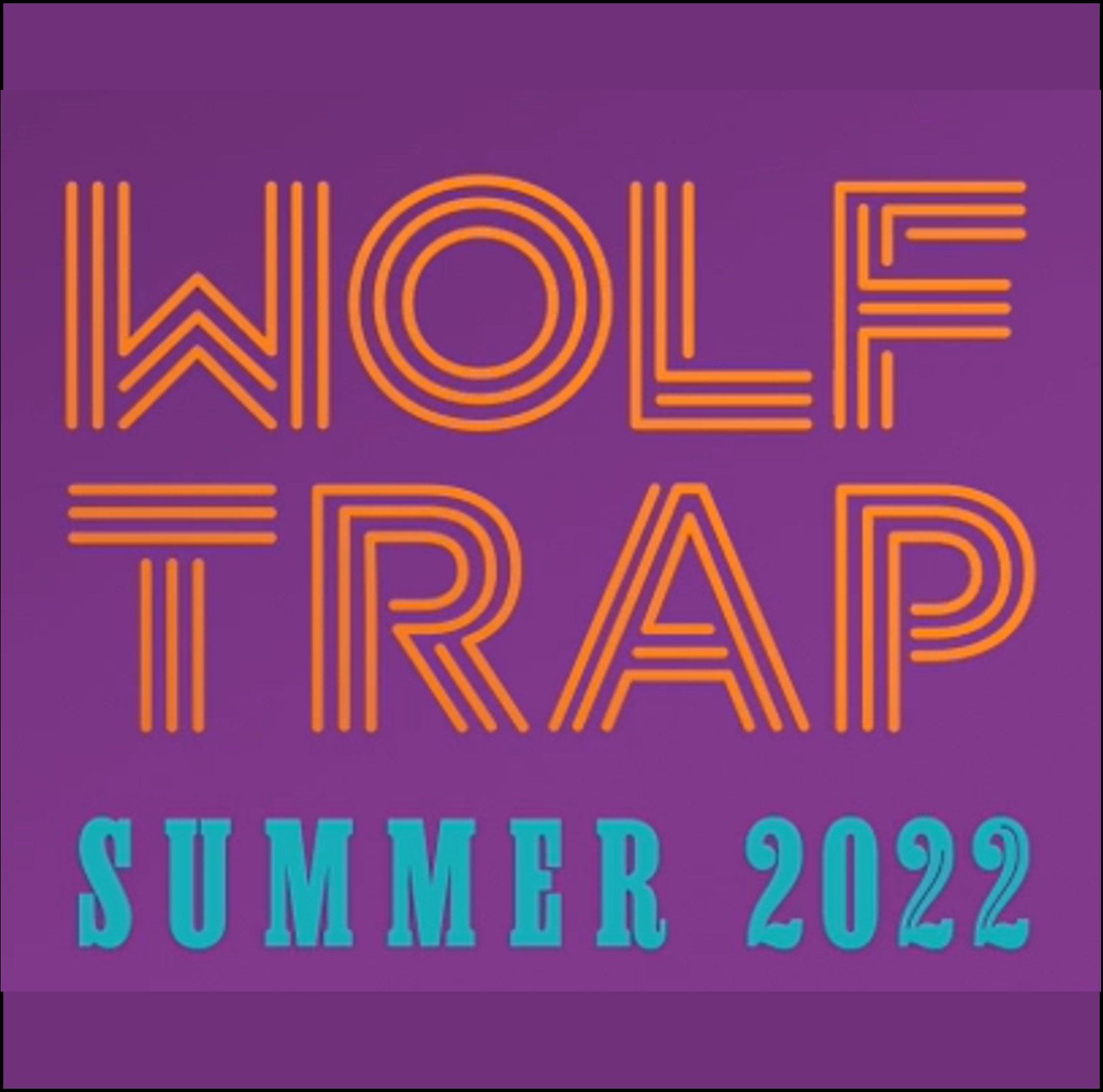 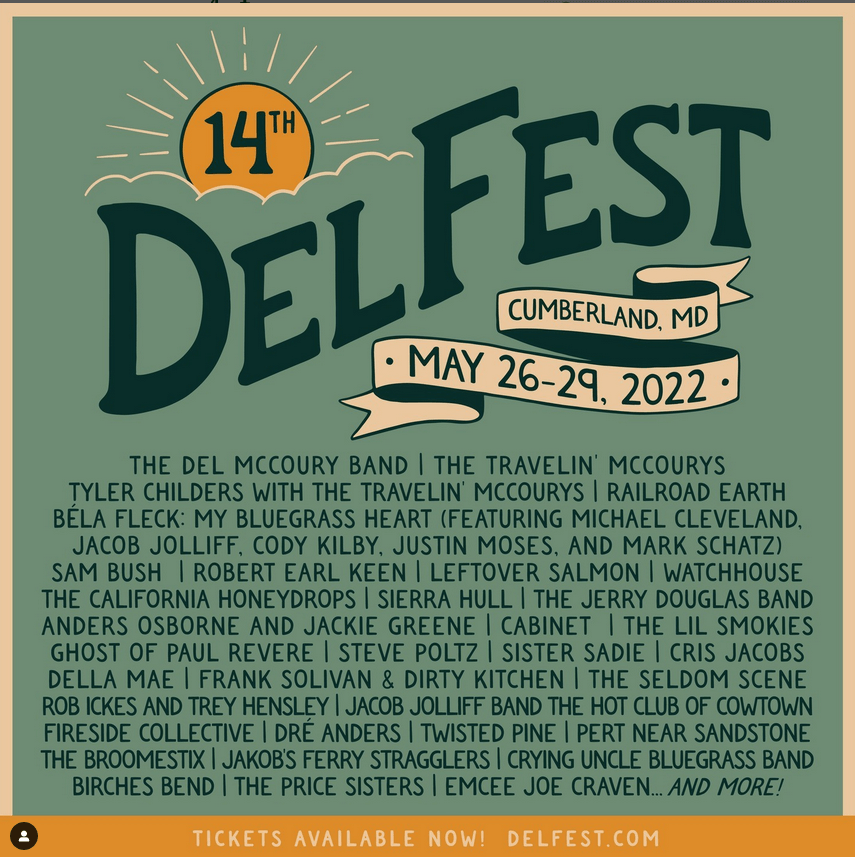 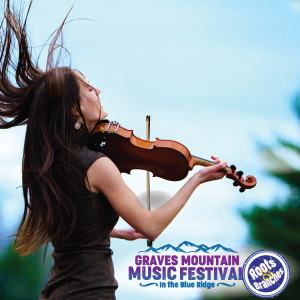 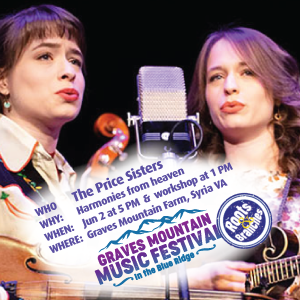