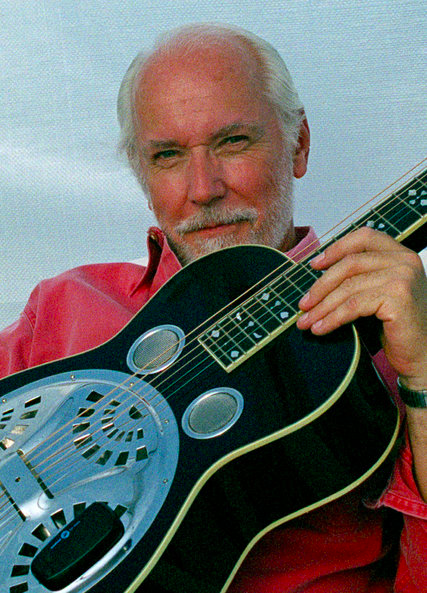 It’s a mandolin sweep in this year’s Mike Auldridge Instrumental Contest from the DC Bluegrass Union.  The three top songs feature the mandolin prominently, with a driving bluegrass tune, a moody waltz and an old-time sounding mandolin-guitar duet.

First prize goes to Nate Lee of Cane Ridge, TN, for Wonderbat.  Featured on Nate’s new album Wings of a Jetliner, the song is named for his Pava mandolin, which is named after Homer’s baseball bat in an episode of The Simpsons. It may be the only mandolin tune to have its own jersey and cap.

The second place song, Polaris, is written and played by Dylan McCarthy of Lyons, CO.  Winner of the 2019 RockyGrass mandolin championship, Dylan recorded the tune for his album Lost and Found, with Natalie Padilla on fiddle, Allen Cooke on Dobro and Bradley Morse bowing the bass.

Third place goes to Andrew Small of Floyd, VA for Blue Mountain Hop (not the Bela Fleck tune of the same name).  Andrew is a multi-instrumentalist and singer who serves as Coordinator of the Handmade Music School and tours with the group Bill and the Belles.

Honorable mentions go to Tray Wellington and Alex Lacquement.  You can hear to three top songs on the DCBU website.