The winners were announced during a gala awards presentation on September 26 at the Duke Energy Center for the Performing Arts in Raleigh, NC.  The awards show is part of World of Bluegrass, the IBMA annual conference/music festival that September 24-28.

Top Male and Female Vocalist awards were presented to Russell Moore and Brooke Aldridge, with the Vocal Group of the Year award going to Sister Sadie.

During the awards show, the IBMA also inducted new members into its Hall of Fame:  two legends of Washington-area bluegrass – Dobro player Mike Auldridge and banjoist Bill Emerson, plus the influential California band The Kentucky Colonels.

Other awards were presented during the conference, including Industry Awards and Momentum Awards for rising talent.

Katy Daly, who was a mainstay of WAMU and Bluegrass Country for many years, was the recipient of one of five Distinguished Service Awards.  Katy is a two-time IBMA Broadcaster of the Year.  Other recipients were Mountain Home Records founder Mickey Gamble, past IBMA executive director Dan Hays, musician Allen Mills and Sab Watanabe for the Japanese bluegrass magazine Moonshiner. 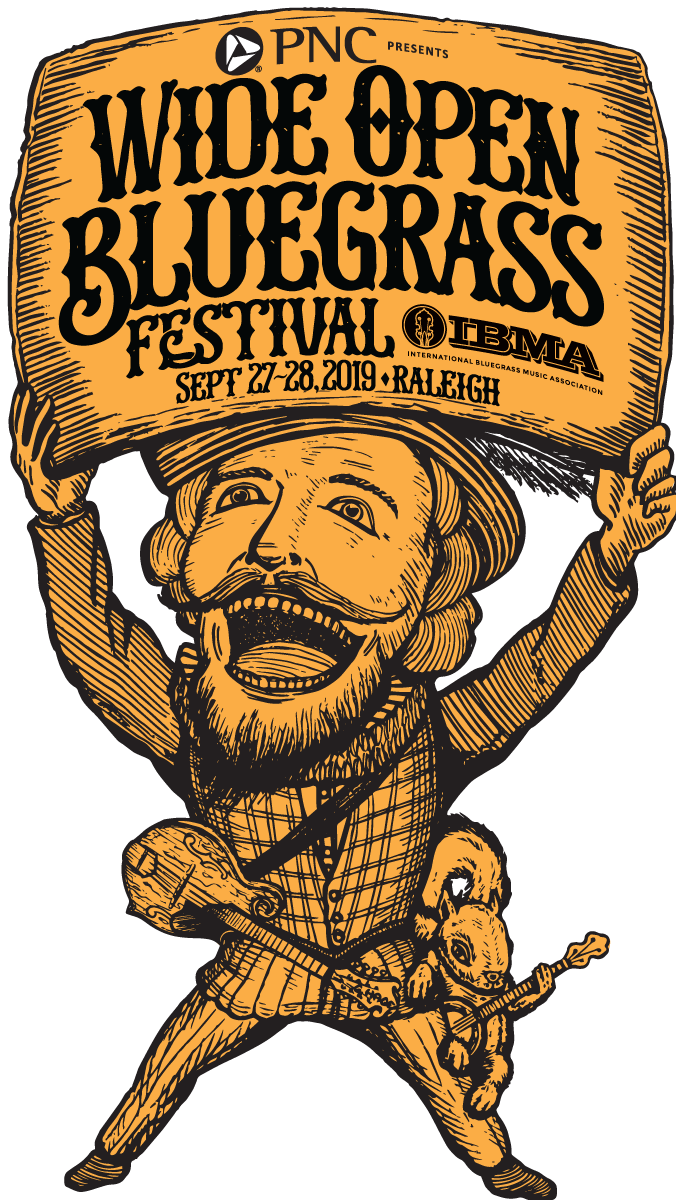