The IBMA Foundation has announced the launch of the Katy Daley Broadcast Media/Sound Engineering Scholarship for students planning to study broadcasting or sound engineering at college or in a continuing education program with a bluegrass music focus.

Katy Daley was an important part of WAMU and Bluegrass Country for many years.  She launched her 30+ year career in broadcasting (and her Katy Daley stage name) as a volunteer on the Gary Henderson Show in the 1970s, went on to host her own shows on WAMU and country station WMZQ, and returned to Bluegrass Country as morning host and program director.  Today she co-hosts the Bluegrass Stories podcast series, which she created with Howard Parker, and contributes to Bluegrass Today. 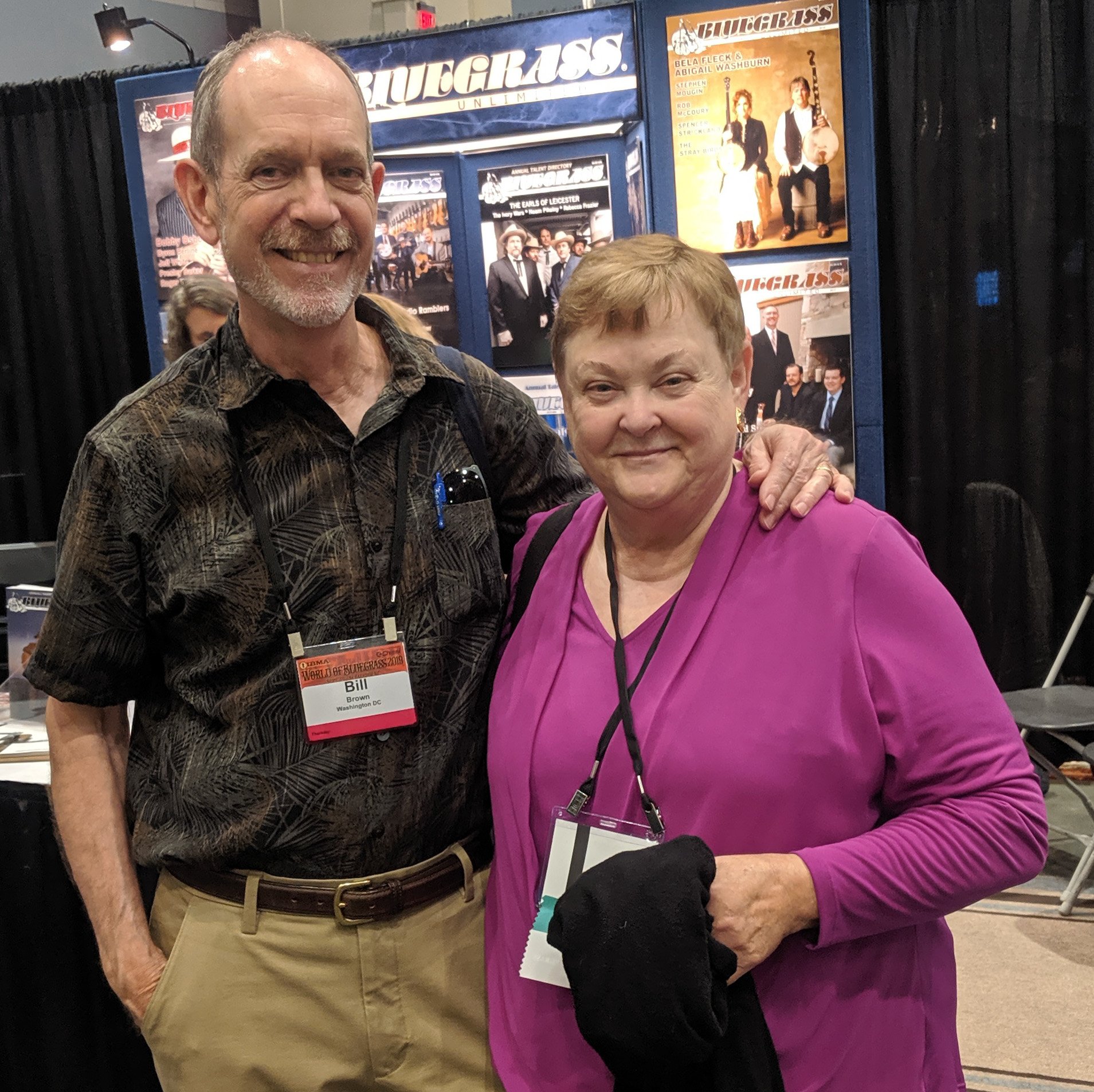 Katy is a member of the International Bluegrass Music Association and a graduate of IBMA’s Leadership Bluegrass program. She was named IBMA Bluegrass Broadcaster of the Year in 2009 and 2011, and was honored with the IBMA’s Distinguished Achievement Award in September 2019 and the DC Bluegrass Union’s 2017 Washington Monument Award.  Katy received the 2019 and 2020 IBMA Liner Notes Awards for Epilogue: A Tribute to John Duffey on Smithsonian Folkways Records and the reissued Seldom Scene Recorded Live at the Cellar Door from Rebel Records.

The Katy Daley Broadcast Media/Sound Engineering Scholarship will be awarded annually.  Eligible areas of study include radio, television, digital media, recorded sound engineering and mastering, live sound engineering, and related disciplines. Applicants must plan to become involved in the bluegrass music industry on a professional level and be current IBMA members.   Katy and her husband, Bill Brown, have made a $10,000 donation to the IBMA Foundation to endow the scholarship.   The Foundation’s goal is to raise enough money to generate at least one annual scholarship of $1000.

“The scholarship is welcome and it will help train a new generation of bluegrass broadcasters and engineers,” said Bluegrass Country Foundation present Randy Barrett. “Katy’s generosity to our community is a marvel and an inspiration.”

The first Katy Daley Broadcast Media/Sound Engineering Scholarship will be awarded in August 2022 for the fall semester of study. The deadline for applications for all IBMA Foundation scholarships is June 1. A link to the application form will be shared on the IBMA Foundation website in March, as well as in the March 1 issue of The Cornerstone, the Foundation’s free monthly enewsletter.

The IBMA Foundation was created by the International Bluegrass Music Association to support programs and initiatives that foster the growth of bluegrass music. The Foundation helps donors create a bluegrass legacy through charitable donations and planned giving through the support of programs focused on bluegrass-related arts and culture, education, literary work, and historic preservation.