The quartet of Tina Adair, Dale Ann Bradley, Gena Britt and Deanie Richardson won the coveted Entertainer of the Year Award, as well as Vocal Group of the Year.  The awards were presented on October 1, as part of the IBMA’s Virtual World of Bluegrass convention and festival.

In addition to presenting the music awards, IBMA formally inducted J.T Gray, The Johnson Mountain Boys and The New Grass Revival into the International Bluegrass Music Hall of Fame.

Gray is owner of Nashville’s iconic Station Inn; The Johnson Mountain Boys, including Bluegrass Country host Eddie Stubbs on fiddle, were known for their hardcore traditional bluegrass, and The New Grass Revival defined contemporary and progressive bluegrass in the ’70s and ’80s.

Other Bluegrass Music Awards went to:

The award winners are selected by the professional member of IBMA, the nonprofit professional organization for the global bluegrass music community. 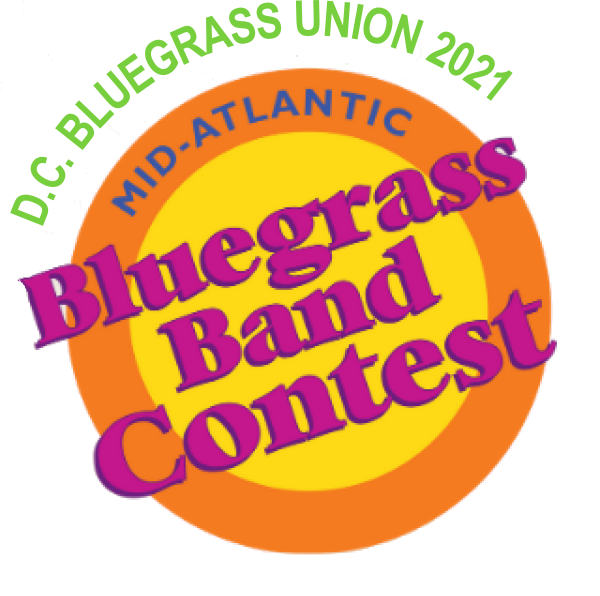 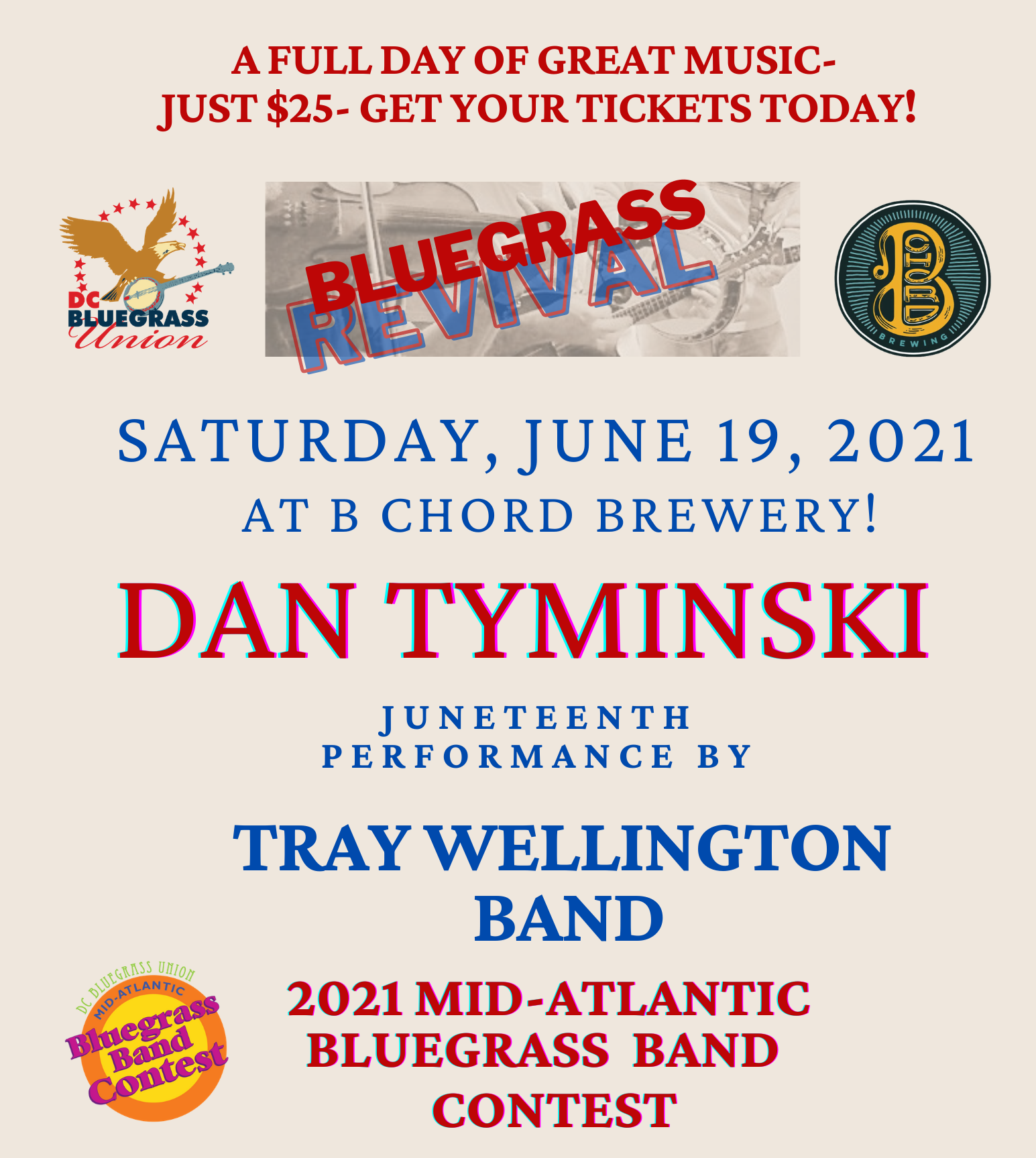 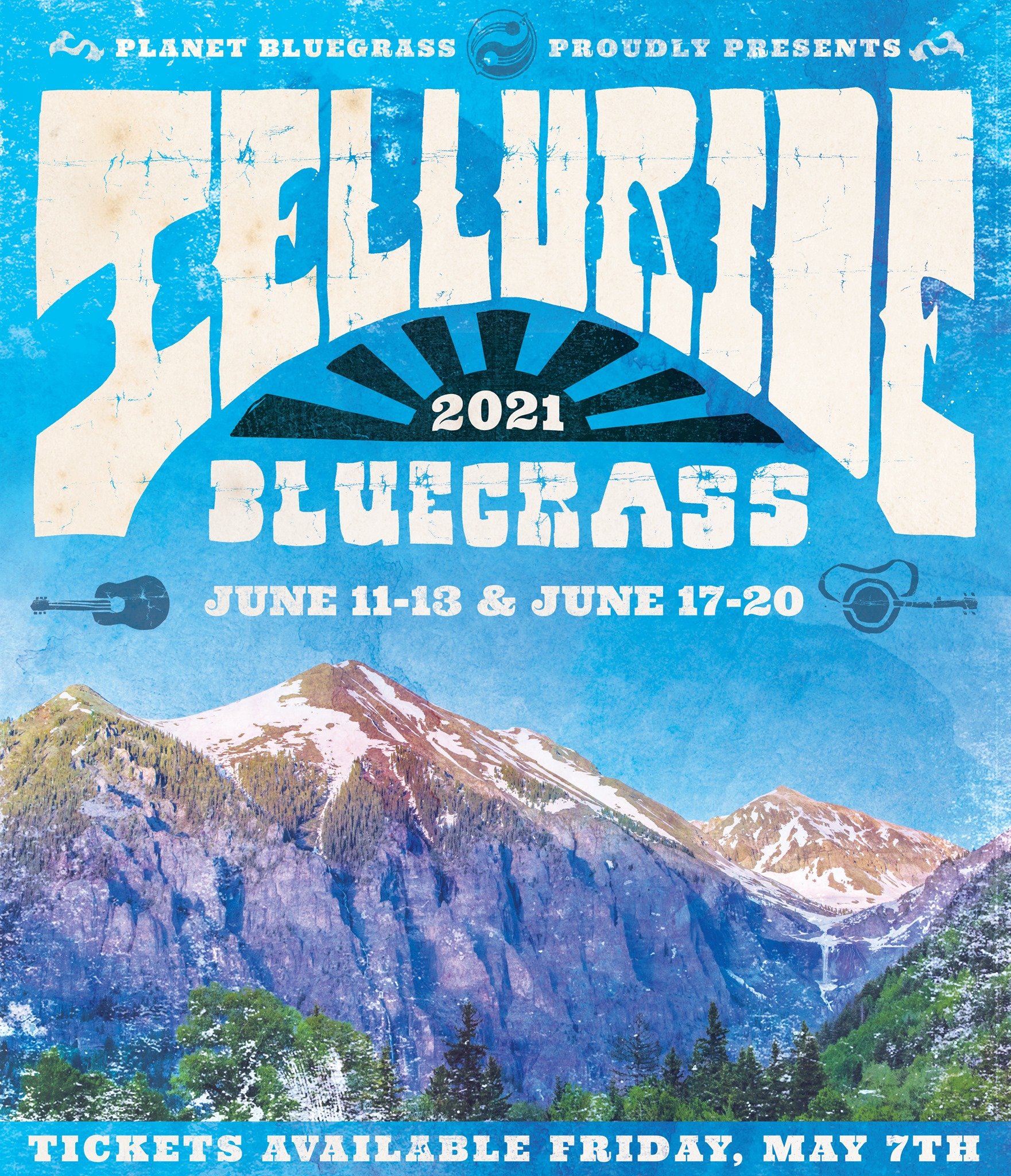