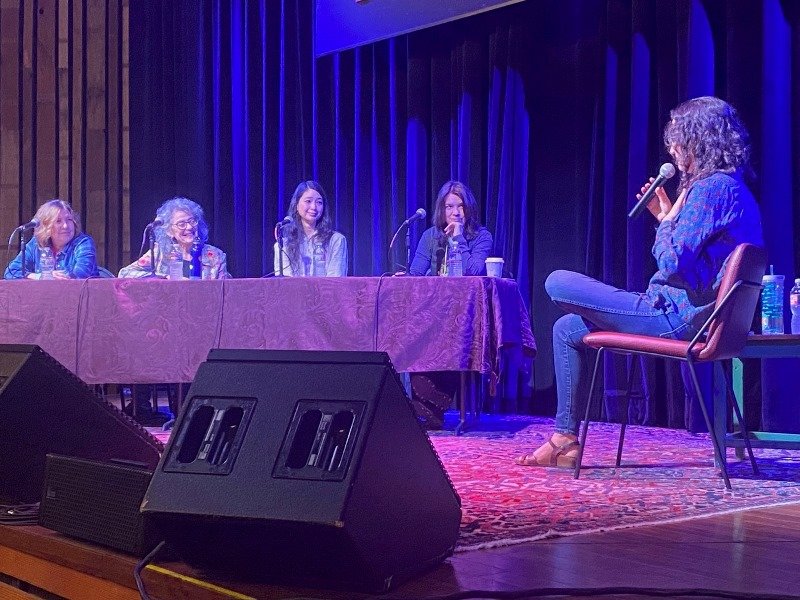 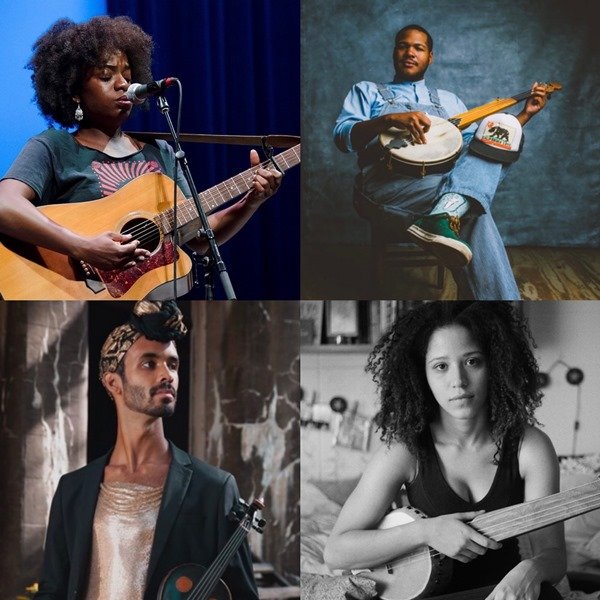 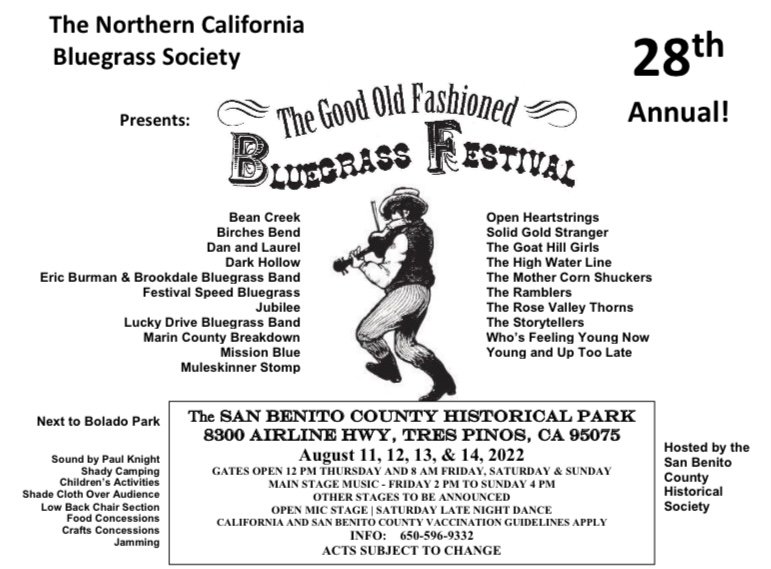 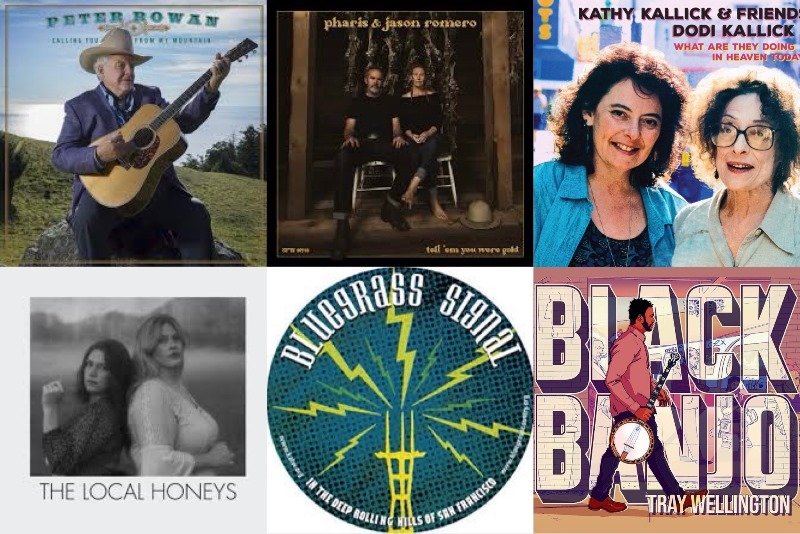 Bluegrass Signal originates at KALW in San Francisco, and is heard four times every week on Bluegrass Country.  Here’s what’s playing on this show for the next few weeks. 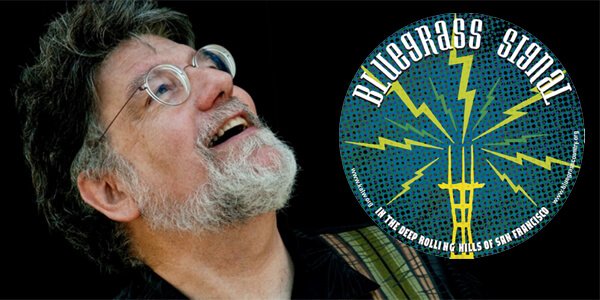