Our gift to you – 3 albums from Laurie Lewis, Kathy Kallick and Friends

Thanks to Peter Thompson from Bluegrass Signal, we’re offering a special thank-you package of three all-star bluegrass albums during our end-of-the-year campaign.  They’re yours for new sustaining donation of $10/month or a one-time donation of $120.

These three albums will be sent on 4 CDs.

“I’m a longtime fan of both of these bluegrass super-heroines and I’d been waiting for this album since I first heard it was in the melting pot: an 18 song primer of Californian-associated bluegrass standards that is a joy to listen to and a full-on foot-tapper to boot. … some of our all time favorite bluegrass tunes that owe their popularity to the short careers of Vern and Ray, lovingly reprised here by two of bluegrass’s most respected daughters. One of the best tribute albums I have heard in many a day.” – Ronnie Norton, Lonesome Highway

“Kathy Kallick grew up with the folk music scene in Chicago with a talented mother who passed on a love of song and an ability to inspire others to make their own music. Kathy has been a part of this sharing process, and this 2-CD collection of songs performed with friends (including Molly Tuttle, Tristan Scroggins, Mike Compton, Suzy Thompson, and Laurie Lewis) and family showcase some of the traditional songs that need to be remembered, revised, and passed on to the next generation of musicians.” – Brenda Hough, Bluegrass Breakdown

“In June of 1998, I assembled this band [Darol Anger, Mike Marshall, Tom Rozum, Nina Gerber, Todd Phillips, Mary Gibbons, and Kathy Kallick] to celebrate the release of my then-new album, Seeing Things. The nights were electric, magical, and sometimes pretty darned loose, as we had had only one rehearsal. All these years later, stumbling on this recording, I am so pleased with the freshness of the music that I just had to share it with you.” – Laurie Lewis 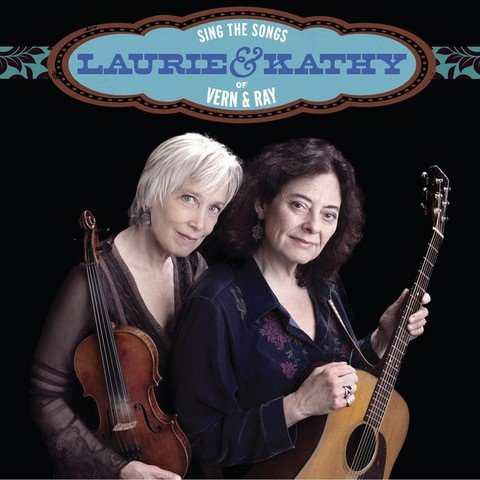 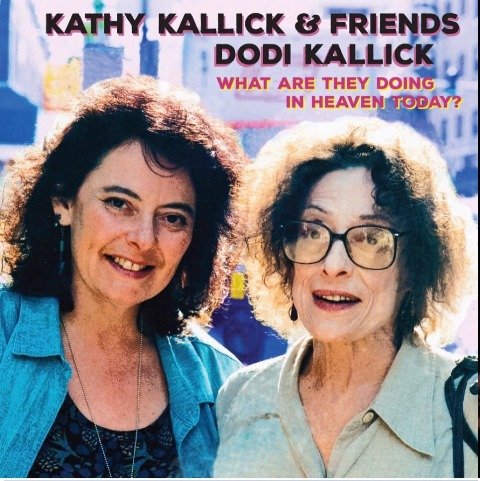 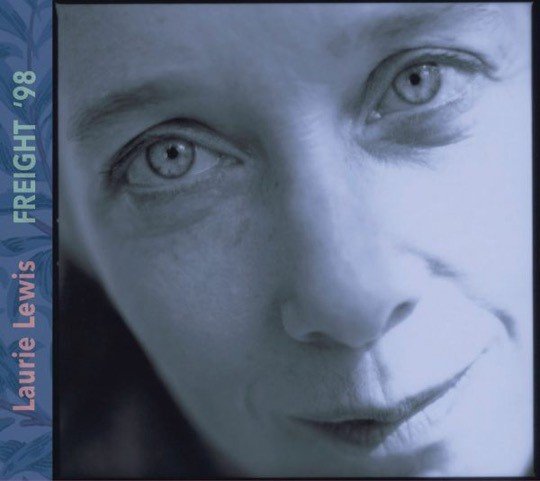