All Kinds of Country 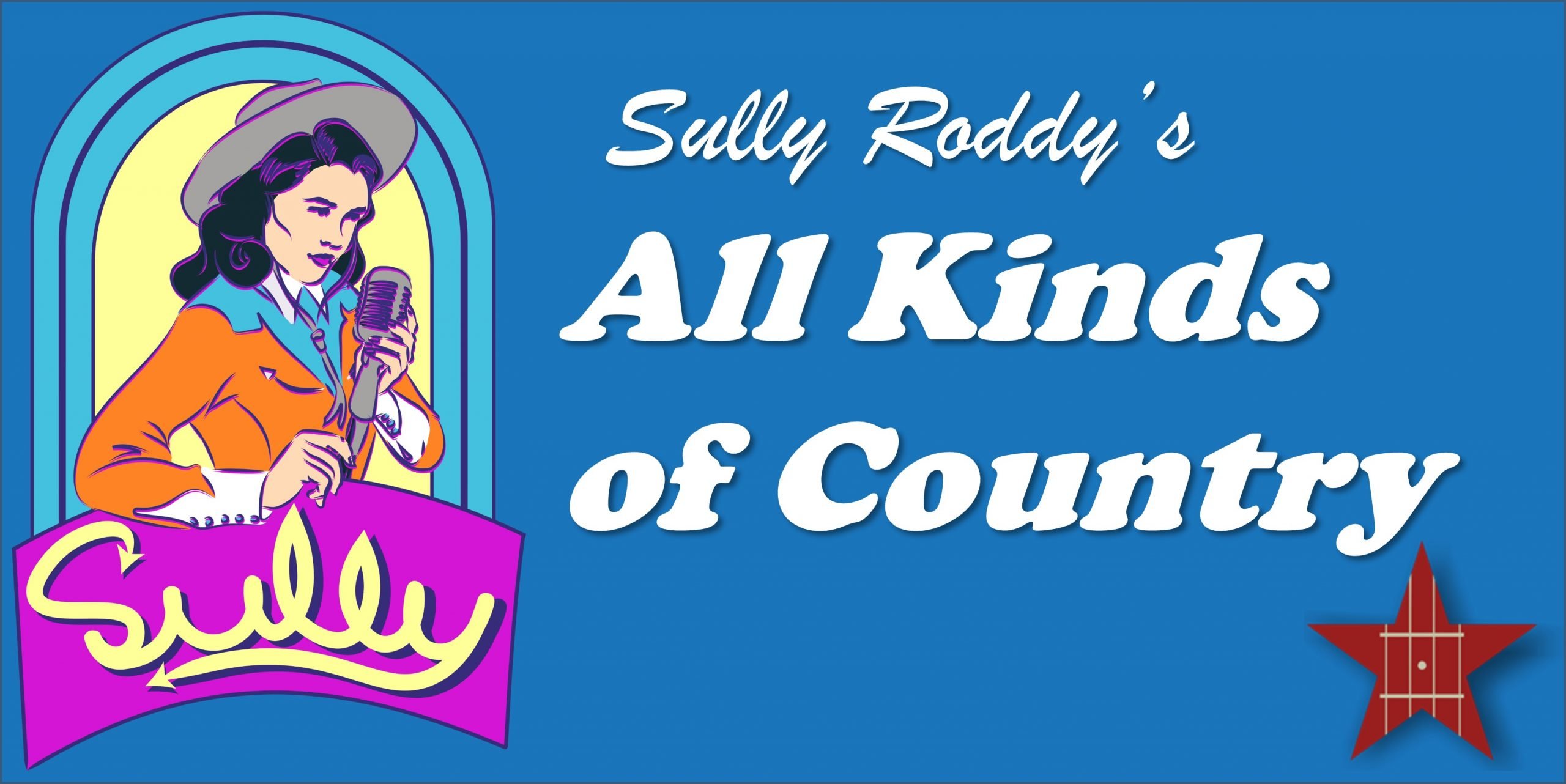 In the 1970’s, Sully Roddy was co-creator of the format now known as “Americana.”  Building on a foundation of  progressive country (a la Austin’s KOKE-FM), Sully and the air staff of KFAT-FM in Gilroy, California, added the elements that created a  sound that was remarkable and wide-ranging: Cajun and zydeco music, bluegrass and old-timey, rockabilly, acoustic and electric blues, and so on. In the 1990s she joined San Francisco commercial country powerhouse KSAN/KSAN for weekend programs that expanded the stations’ musical reach into related roots music genres. And in the early 2000s she pioneered internet radio on the spinner.com platform. As Roots Music Director of AOL she programmed stations of country, rockabilly, bluegrass, southern gospel and Cajun and zydeco music.

Roddy made a mid-life career change to teaching, but remained active in radio in a small way by broadcasting once a month on noncommercial station, KKUP-FM, Cupertino.  When Covid 19 sparked staff layoffs at her school, Roddy took a (somewhat) early retirement, and is now happily spending more time with music and less time with paper work.  Tipped off to an opening at renowned Bluegrass Country by her friend, Peter Thompson (Bluegrass Signal), Roddy applied and was accepted as a member of the Bluegrass Country air staff.  She is over-joyed, and there will be no living with her after this.

Sully Roddy lives in Santa Cruz, California, close enough to the Pacific Ocean to hear the seals barking.  Her son David is a fan of the heavy metal band Cannibal Corpse, but also knows who Buck Owens is, and modeled his Halloween costume this year off the song “Ezekiel Saw the Wheel,” so she feels she has not failed as a mother.  You can drop her a line at sullyroddy@gmail.com.