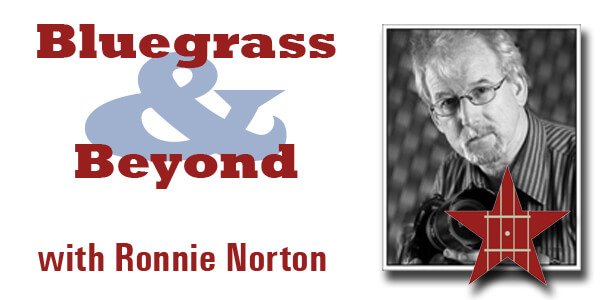 Ronnie Norton’s knowledge of modern and traditional bluegrass music is deep, and he brings a perspective to bluegrass from one of the places that produced the music that’s an important ancestor of American traditional music.

Born and bred in Dublin Ireland, Ronnie Norton is a card-carrying folkie from Dublin’s folk boom of the sixties. He has found a home these days in bluegrass and Americana.  He’s a founder and contributor Lonesome Highway, the Dublin-based on-line portal for “hard-core country, folk, bluegrass, roots and Americana,” and a 2012 graduate of the International Bluegrass Music Association’s Leadership Bluegrass program.

Ronnie’s Monday morning show from 10 am to noon, coming to you from Dublin Ireland, reflects his love for bluegrass as seen from his side of the big pond. He welcomes chat and comments at ronnie@norton.ie.