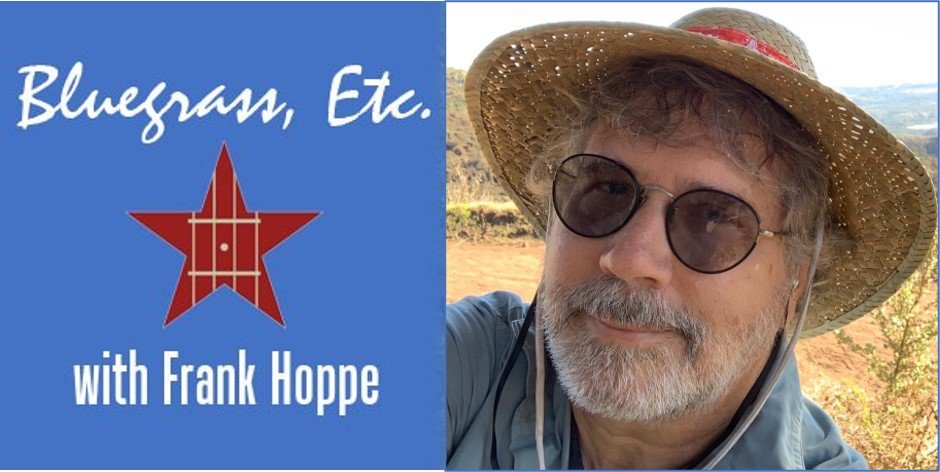 Frank began his radio career at Reed College in the early 1970s, although he admits his tastes have evolved since then.  He joined Los Angeles-area station KCSN in 1984, doing a weekly folk show, and left in 1989 when the station’s format changed to mostly classical music.  In 1993 he was brought back to KCSN to take the place of departing bluegrass host Howard Yearwood and remained there until September 2017 .

Frank lives in the Los Angeles area and enjoys playing fiddle for dances, kitchen junkets, farmer’s markets, wineries, jam sessions, and wherever else folks will put up with it. He has organized dances, served on the board or the California Traditional Music Society, and been on staff at music camps and dance weekends in California. Frank also contributed a regular column to The Old Time Herald on Old-Time Radio.

To read more about Frank, and review playlists for past shows, check out his blog Frank in transition.