The Celtic Cut with Winifred Horan 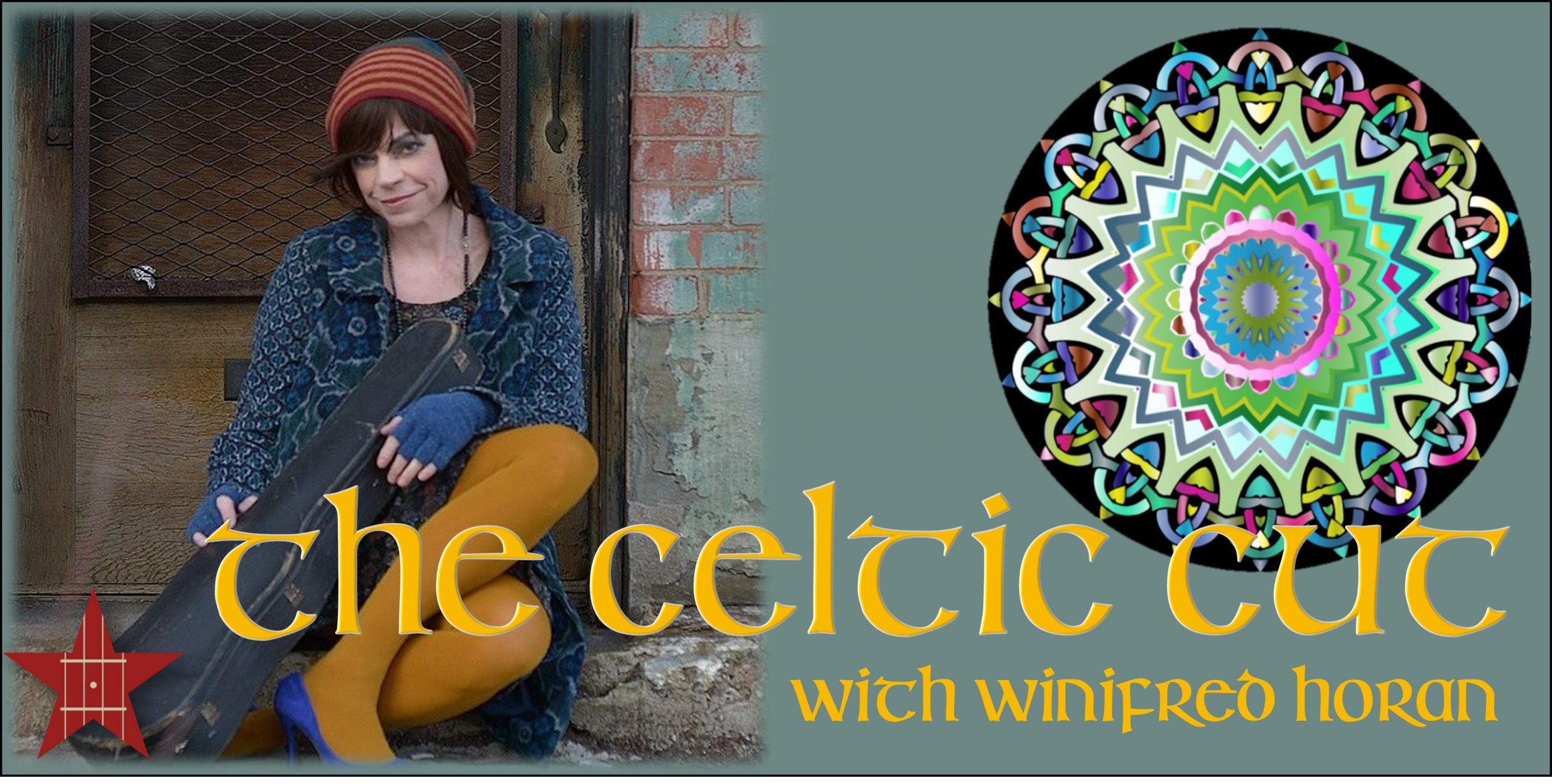 Welcome to The Celtic Cut with your host Winifred Horan. This new cutting edge Celtic music program will bring the beautiful, soulful and technical components of Celtic music from around the world to your ears. Win’s passion for and knowledge of Celtic music is a major asset as she will dig deep into the culture and present classic cuts from the Irish tradition and also introduce listeners to newly composed, fresh and astounding new music from talented young musicians and bands from across the Celtic world.

Win Horan was born in New York City to Irish parents and studied piano, Irish fiddle, Irish dance, and classical violin. Her very eclectic musical upbringing in the cultural melting pot of New York can be heard in her immediately identifiable sound and style of playing. She attended the Mannes School of Music in NYC and the New England Conservatory in Boston, where she studied classical violin.

After polishing her craft with multiple orchestras and string ensembles including the Boston Pops Orchestra, she joined Cherish the Ladies in as a dancer then as a fiddler. She was invited to tour and record with the Sharon Shannon band in 1993, and in 1995 she co-founded the Irish supergroup Solas. She recorded 13 albums with Solas and toured the world with the group for over 23 years.

She has also recorded four solo albums, duet, and trio CDs, and appears on countless recordings across musical genres. She is also a nine-time champion National Irish step dancer and an All-Ireland fiddle champion, a sought-after session player and renowned teacher.  She was a member of the faculty at The New England Conservatory of Music from 2015 to 2020, and is currently a guest lecturer in the Irish studies program at the National University in Galway, Ireland

Winifred Horan and the Irish-American supergroup Solas visited with Chris Teskey at Bluegrass Country in 2014, and recorded a [...]