The Thistle and Shamrock 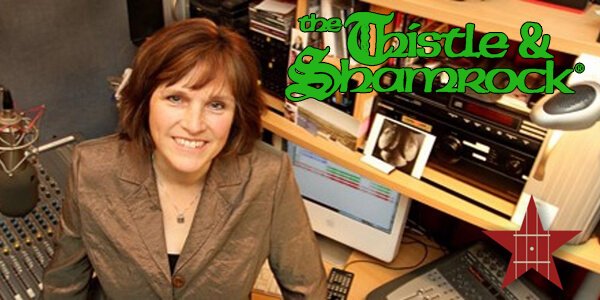 The Thistle & Shamrock show is named after the national emblems of Scotland and Ireland, specializing in Celtic music. Thistle is the most listened-to Celtic music program in the world.[3] It is produced and hosted by Scottish native Fiona Ritchie. The radio program has won numerous awards since its inception in 1981, offering a fusion of traditional and contemporary Celtic sounds, interwoven with in-studio performances and Ritchie’s own trademark commentary in her soft Scots dialect.