The Weinberg Center for the Arts in Frederick, MD presents an extraordinary night of bluegrass and old-time music with Sideline and the Hogslop String Band, on Friday, November 5.

It started out as an off-season fun experiment, a side project for seasoned bluegrass musicians Steve Dilling, Skip Cherryholmes and Jason Moore.  It sounded so good they started to record and release albums in earnest, and Sideline was born.  In 2019, Sideline won the IBMA Song of the Year Award for their hit single, “Thunder Dan.”  With the addition of Jacob Greer, Jamie Harper and Nick Goad, Sideline has become a powerhouse in bluegrass.

Whether live or in the studio, the sextet moves dynamically from well chosen, hard-hitting traditional covers of classic songs to new material, all curated by a band with a perfect sense of who they are and what they have to say. Combine all this with their on-stage energy and finesse as well as their powerful and affecting harmonies, and you have the embodiment of the North Carolina bluegrass sound.

Based out of Nashville, Hogslop String Band creates & performs cross-genre music that pushes the boundaries of old-time music, blending country, psych, and astounding stamina for an energetic performance.  Hogslop is rooted in traditional southern American old-time string band music, and each member of the band grew up exposed to this wonderful musical heritage through family and friends.  al

With influences ranging from The Byrds to John Prine, Doug Kershaw to the 1920’s sound of The Skillet Lickers, their music is not easily defined, but unmistakably Southern, unmistakably raw and exciting.  Their live shows are some of the most exciting, floor-stomping musical rides you’ll ever experience.

The show begins at 8 pm at the Weinberg Center for the Arts, 20 West Patrick Street, Frederick, MD.   Click here for more information.

Bluegrass Country and the Weinberg Center are giving away ten pairs of tickets to this show.  To enter, complete the form below and send it before midnight Tuesday, November 2. 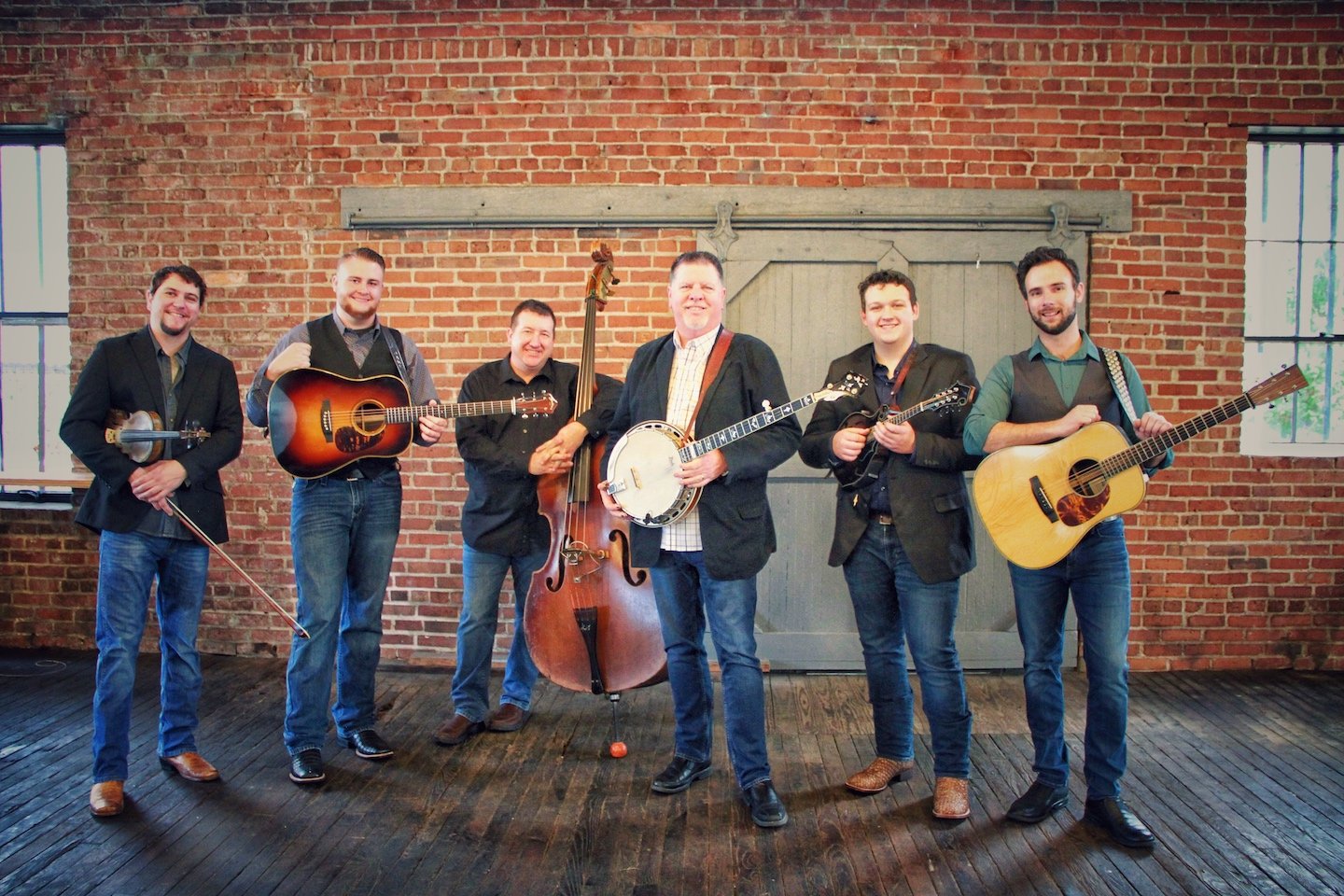 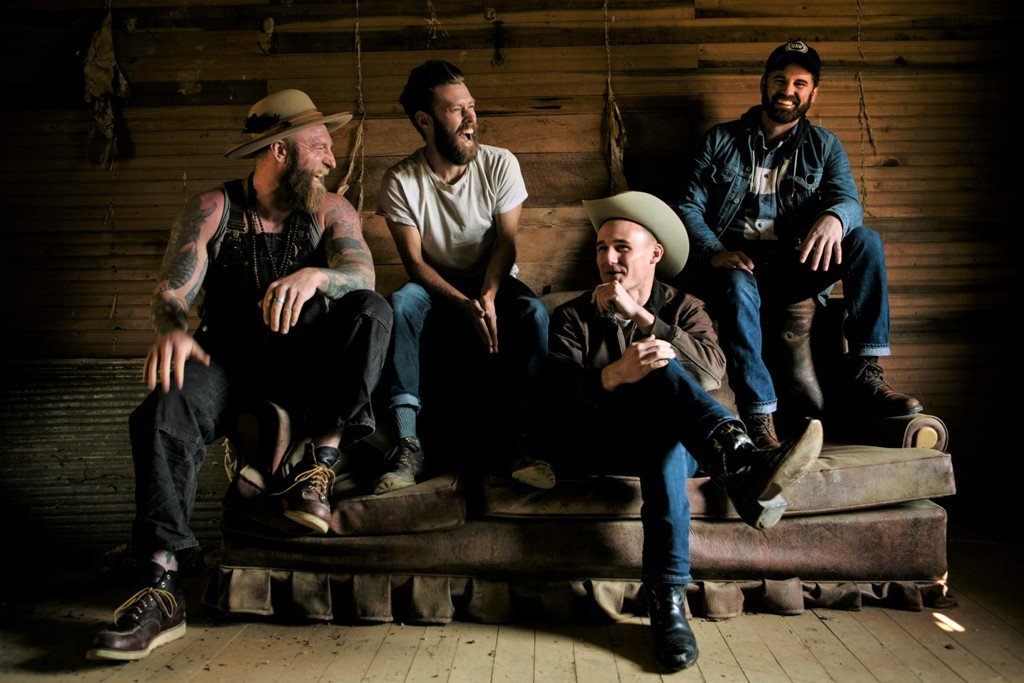 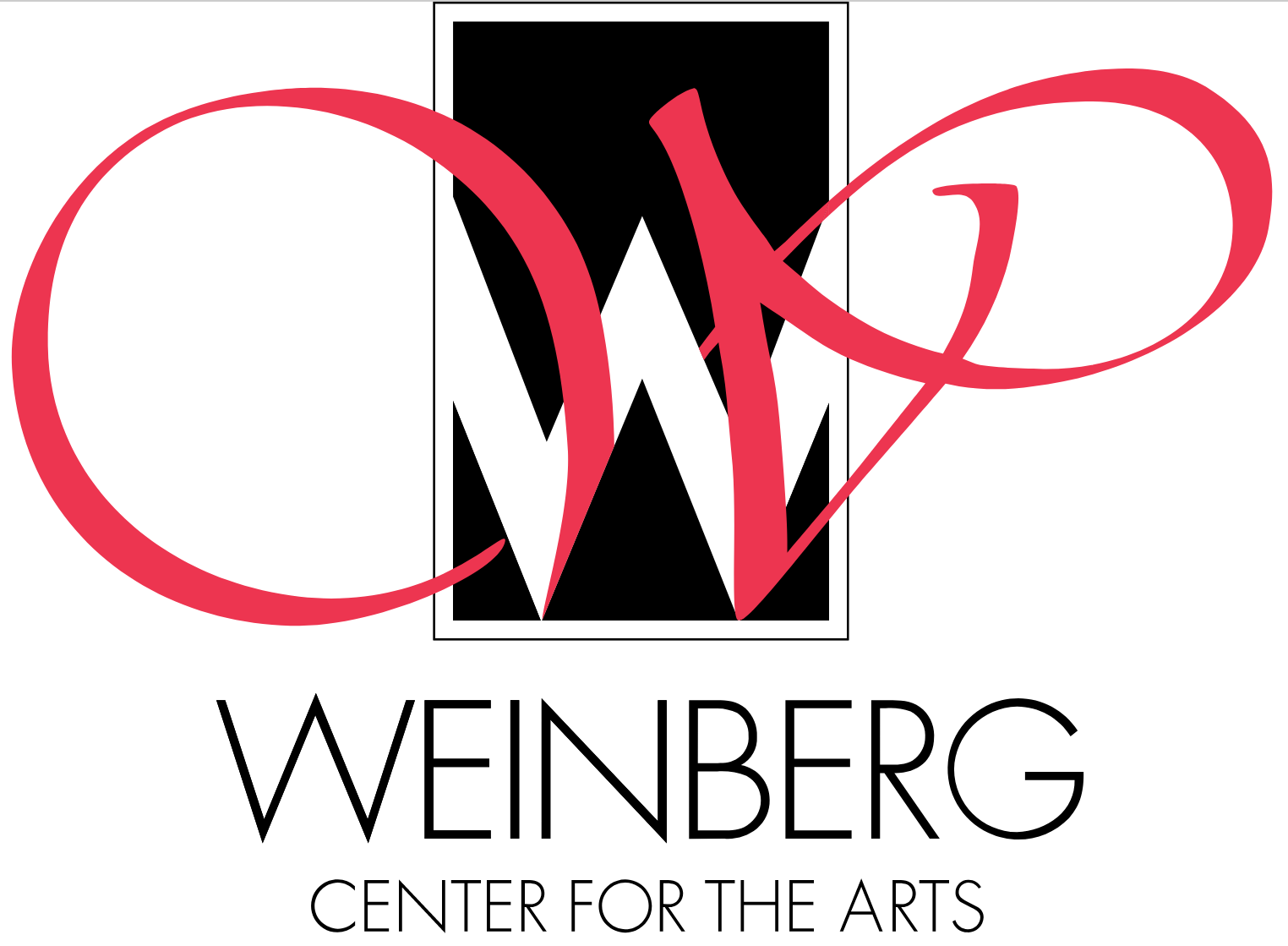