Turn Your Radio On – Live Bluegrass from the Bay Area 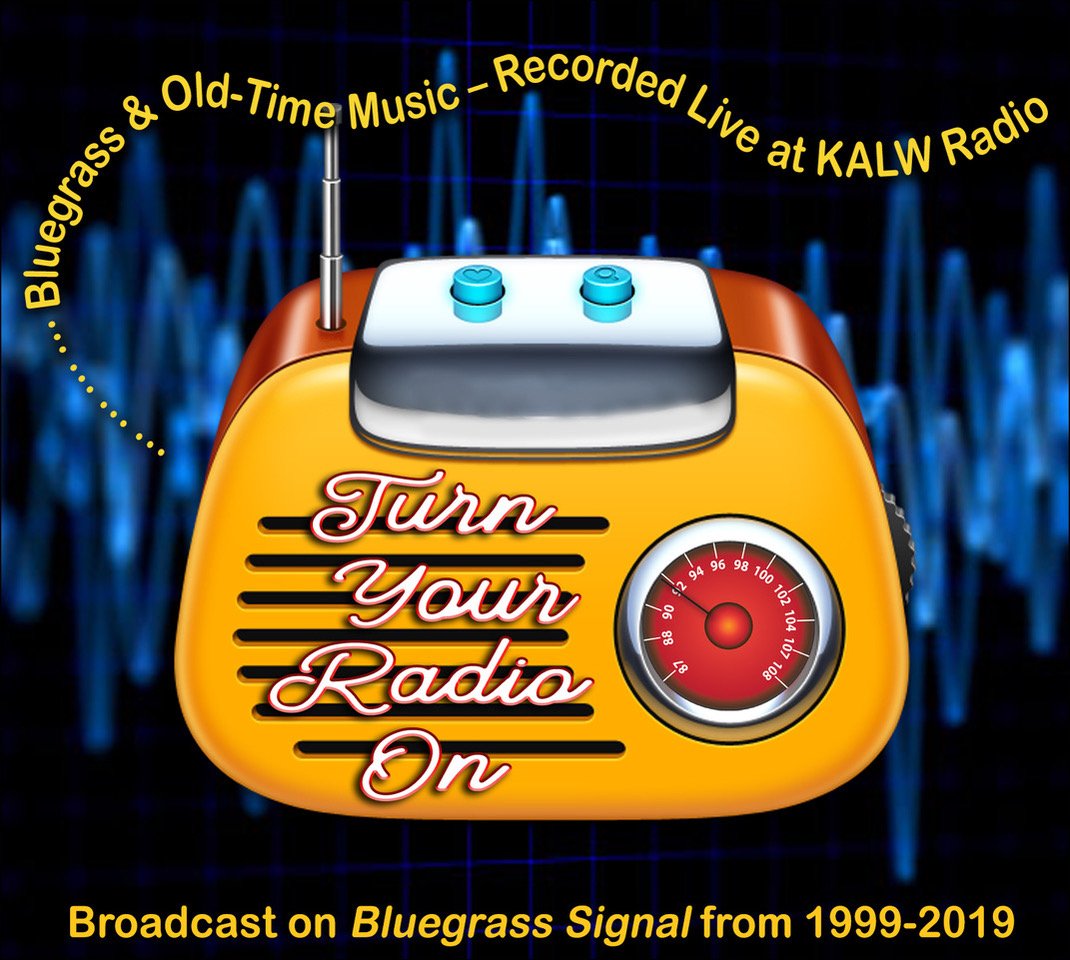 Bluegrass Signal, a show that appears four times a week on Bluegrass Country, originates at KALW-FM in San Francisco.   Since the 90s, the show has featured live in-studio performances from Bay Area musicians.

Producer and host Peter Thompson and KALW have assembled 40 of the best of these performances on CD, and made the set available to Bluegrass Country listeners as a special gift during our fall membership campaign.

This album includes original and traditional music from 33 Northern California musical groups and an 8-page booklet with complete credits, notes, and photos.

Here’s a list of the artists on the CD.  For a full listing of the songs, go to the Bluegrass Signal website.